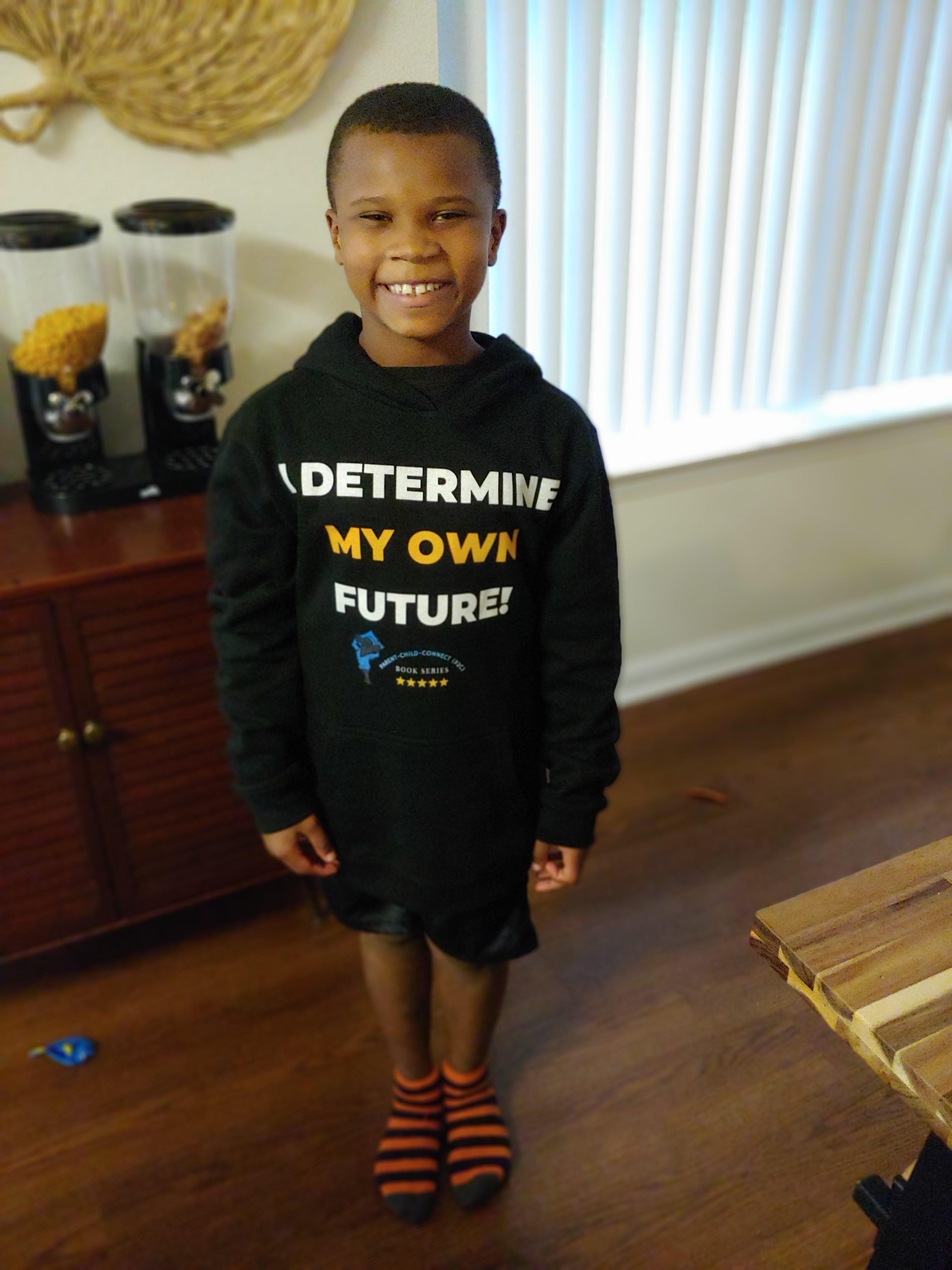 Another GREAT read aloud of my Amazon Best-seller, Crow From the Shadow!

Check it out and share, share, SHARE! This message must/will reach thousands around the world. I want our young people screaming, “I determine my own future!” 🌍😁

We are excited to announce the newest addition to the Parent-Child-Connect Book series!! Horace the Horsefly is a story for the little readers (ages 2-5). In this short story, we will practice animal sounds and sight words.

Here is a sneak peek!

Description: Horace may not feel well, but he realizes that greeting his friends really brightens their day! Sometimes a warm smile and a wave is the best medicine anyone can ask for. Come practice animal sounds with Horace as he greets his friends in the language that each of them can understand!

As a new author, there is no greater honor than to have an industry giant like Marilyn Sadler send you a positive review on your book!

Who is Marilyn Sadler? (For those who don’t know)

I’m glad you asked! (I borrowed this from Amazon.com)

With a degree in art, Marilyn always assumed she would be an illustrator. But when, early in her career, she was presented with an opportunity to write, she seized it and quickly discovered that she had found her true love. No sad, sappy stories for her, however. She likes to make herself laugh and with that her characters usually end up looking pretty silly for one reason or another.

Her first children’s book featured a fastidious little English boy named Alistair Grittle and was originally created for the English publisher, Hamish Hamilton, as well as for Simon & Schuster in the United States. Having created a boy with such perfect behavior, she then turned her attention to a not so perfectly behaved little boy. His name was P.J. Funnybunny, and he has existed for many years in a series of books for Random House, including highly prestigious spots in the Dr. Seuss Cat In the Hat series.

In 2009, Marilyn was nominated for an Emmy Award as Executive Producer of Handy Manny in the category of “Outstanding Special Class Animated Program”.

In September of 2015, Eric Comstock and Marilyn’s Charlie Piechart mystery-math series was launched by Harper Collins Publishers with the release of their first book, “Charlie Piechart and the Case of the Missing Pizza Slice”.

What did Marilyn say about Crow From the Shadow?

“I loved Crow From the Shadow and found its powerful message to be incredibly moving.  What Crow loves, enjoys and envisions for his future is in stark contrast to what his shadow wants for him, which is a life devoid of joy. You can feel Crow’s love and passion for life and then the sadness that follows when he doesn’t listen to his heart…until the end, when he rises up and takes his life back. It takes true bravery for children to overcome the shadow’s voice, but Olaolu Ogunyemi has written this beautiful and empowering book to help them navigate “life’s hills and curves”. Joshua Ogunyemi’s dramatic images and bold colors convey the heaviness of living in a world devoid of joy until the moment Crow moves forward in his life and takes control. It is then that the heaviness is lifted, the images and colors lighten up, and a feeling of hope, for a life full of possibilities, is returned!”

Buy the paperback or download the eBook here, and leave your own Amazon or Goodreads review! I would love to know what you think.

Also (after numerous requests), I am excited to announce that we are releasing a special edition hardcover version soon!! Stay tuned!