There are many audacious claims out there! Some of them really make you scratch your head and wonder how people come up with this stuff. Well, I have my own that I’d like to share with you: we have rebranded the crow! I have made this claim in a couple of podcasts and live interviews and usually people ask, “wait, what does that even mean?” Allow me to explain.

Here’s what I used to think about the crow.:

I will never forget watching the movie “The Seventh Sign” when I was younger. That movie definitely spooked me! Here’s a link to the trailer if you don’t know what I’m talking about. I have never forgotten the quote, “Will you die for him?” I get chills just thinking about it. Another part of the movie that has persisted in my mind is the part where the main character (played by Demi Moore) dreamed of a crow while pregnant. This ominous sign, along with the rest of the plot, was enough to scare me away from crows! I didn’t want to see them, dream about them, or hear them! There was only one problem, the American Crow is one of the top ten most common birds in Louisiana. There are literally thousands of them! Even so, I did my best to avoid them.

My thoughts about the crow obviously changed.

You’re probably wondering, “How did the crow become the main character for your Amazon best-seller and the image for your brand?” That would be a logical question. In fact, Josh (the illustrator for Crow From the Shadow) asked the same question when I pitched him this crazy idea. I told him there were three reasons why I chose the crow.:

1. I wanted to make a winner out of a character who was unlikely to ever be the focal point or hero.

There are millions of children’s books out there, and I have probably read a thousand of them. From what I can recall, I have only seen the crow portrayed as a dark, ominous creature–primarily used in young adult literature to give an eerie feeling to the book. Josh did a phenomenal job of giving a similar, but age appropriate, aura in the beginning of Crow From the Shadow. The pages are dark, and is Crow almost consumed by “the Shadow.”

Where my story differs is Crow slowly begins to come out of that shadow, and “the Shadow” completely fades away by the end of the story as Crow learns that he had the power within to defeat “the Shadow” all along! The story begins dark and gloomy and ends with Crow being thrust into the light as he is enlightened!

The message is that all of us face “the Shadow,” no matter who, what, or where that may be for you. “The Shadow” always tells us what we can and cannot do, and it predetermines whether we will succeed or fail. But just like Crow who began in complete darkness, we have the power to defeat “the Shadow” once we identify its control over us and determine we will overcome the odds.

2. Many people prejudge a crow and predetermine its destiny.

I don’t know about you, but I had never even considered what a baby crow looks like. Have you ever seen a baby crow? It could be the most adorable bird in the world, but most of us would never know unless we actually intentionally researched it.

Many of us would agree that crows knock our trash over, drop road kill in our yard, damage crops, and make a lot of noise near our windows while we’re resting. For those reasons, we consider them annoyances or pests, and they will always be written off as such.

Ironically, that sounds like a lot of us depending on where we’re from, what we’ve done in the past, what people have told us, our disabilities, etc. My goal is to break that norm and give you the greatest power there is–the power of choice. No matter who says what, my goal is to empower you to choose to determine your own future! Which leads to my final point.

3. (The completion of my rebranding efforts.) The crow is now a common reminder that YOU control your own destiny!

I hope that you think of the encouraging message every time you see or hear a crow. No matter who you are, where you are from, or what people have told you, you can be and do whatever you put your mind to. So dream BIG and pursue your purpose! Just like Crow, you have the power to #defeattheshadow!

Go to https://parent-child-connect.com/store to find out how to buy my books! My books are sold on my website and all the major retailers! 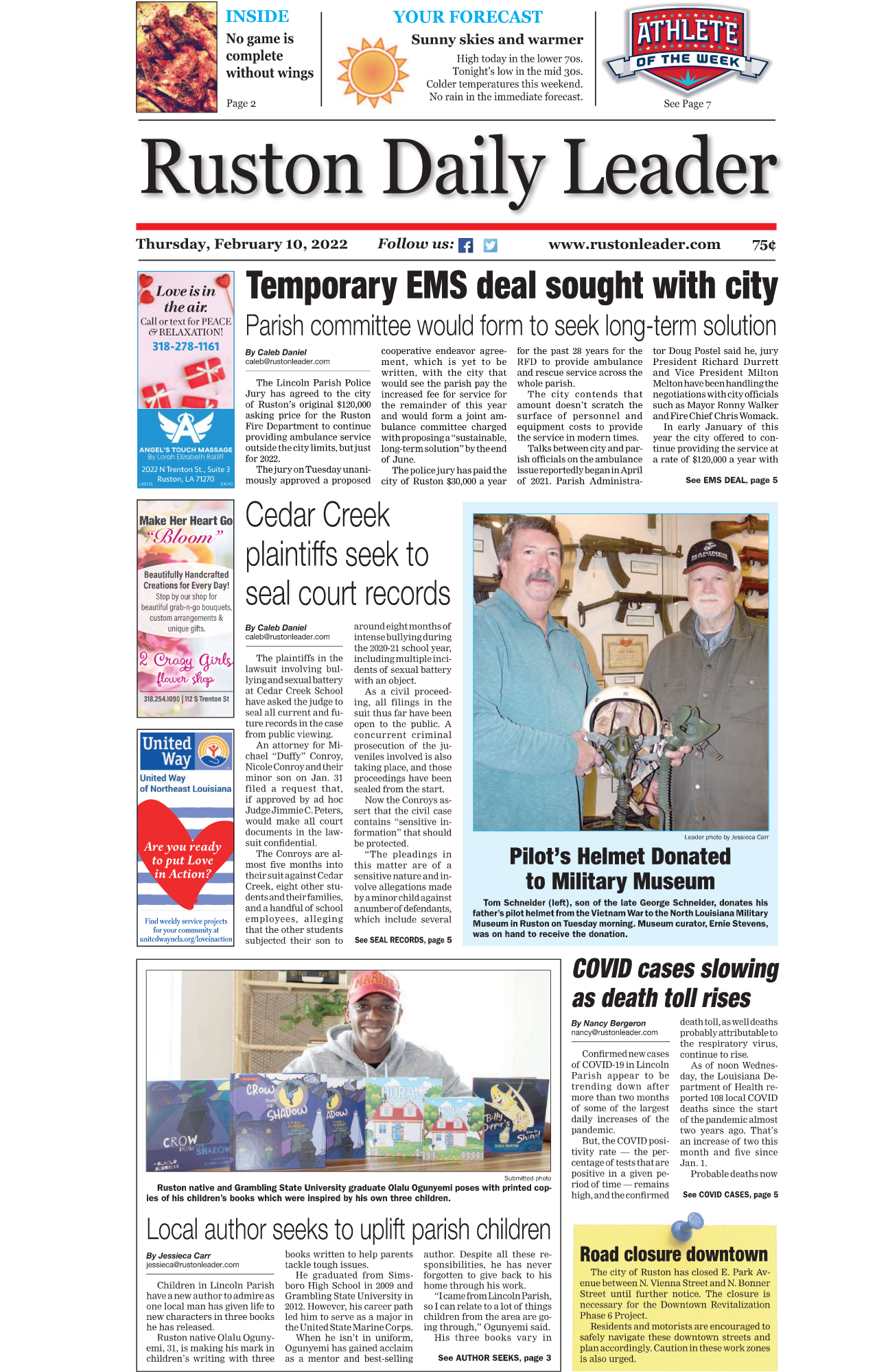 Hello my friends! Hope you are enjoying this Super Bowl Sunday!

I have been overwhelmed by your support and encouragement. There are no words to express my gratitude, but I can assure you, this is only the beginning! Let’s recap last week and talk about this upcoming week.

Phew! I know that was a lot, but a lot of great things are happening! We are doing our best to positively impact the next generation—just one day at a time!

Enjoy the rest of the game, and have a great week! 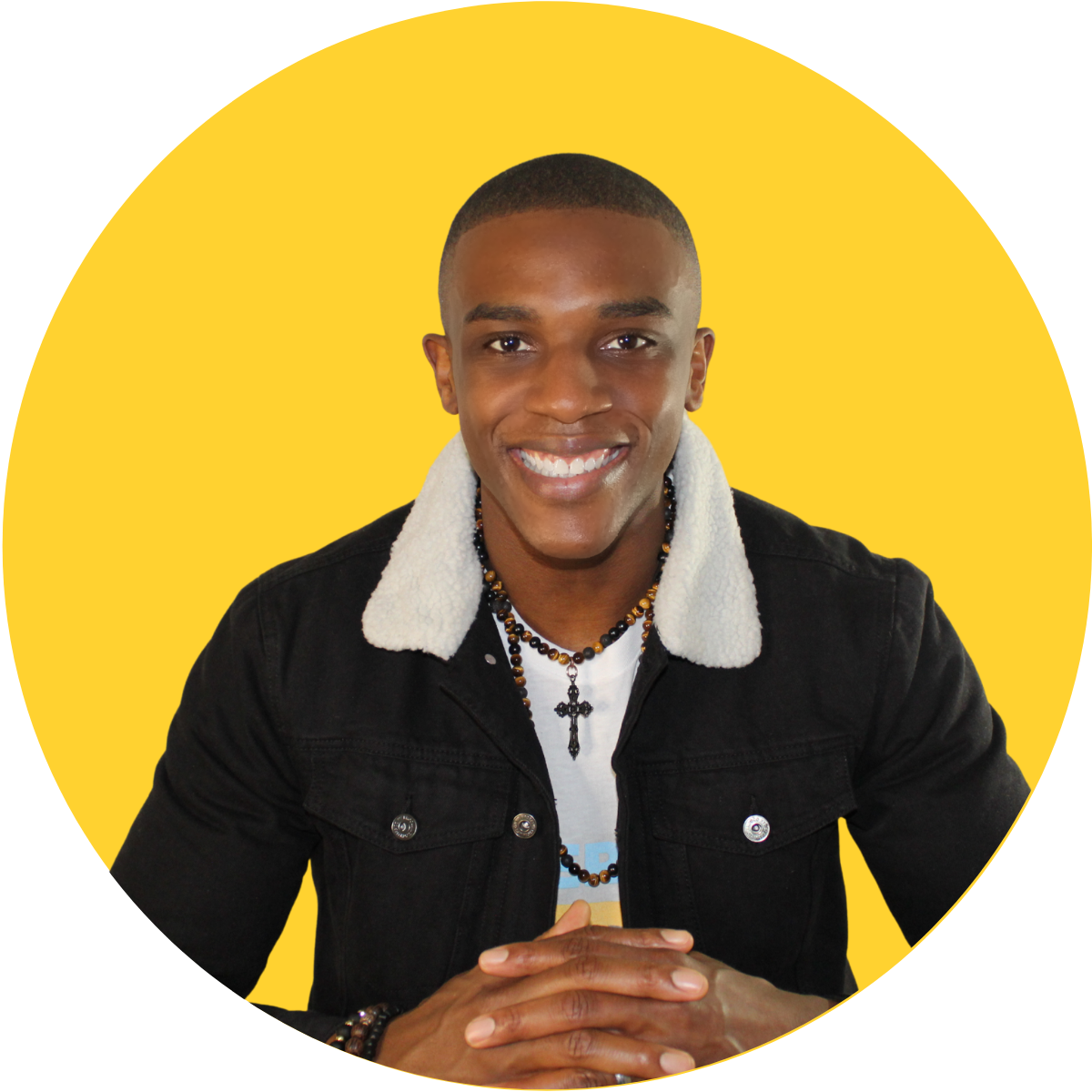 I am so appreciative that Judy Christie, an award-winning journalist, author, and speaker, would take time out of her busy schedule to feature this positive news about me! I hope that as you read it, you are inspired to pursue your own dreams and purpose!

Nothing can stop you. I believe in you!

Check out more inspiring news on my blog! https://parent-child-connect.com/blog/