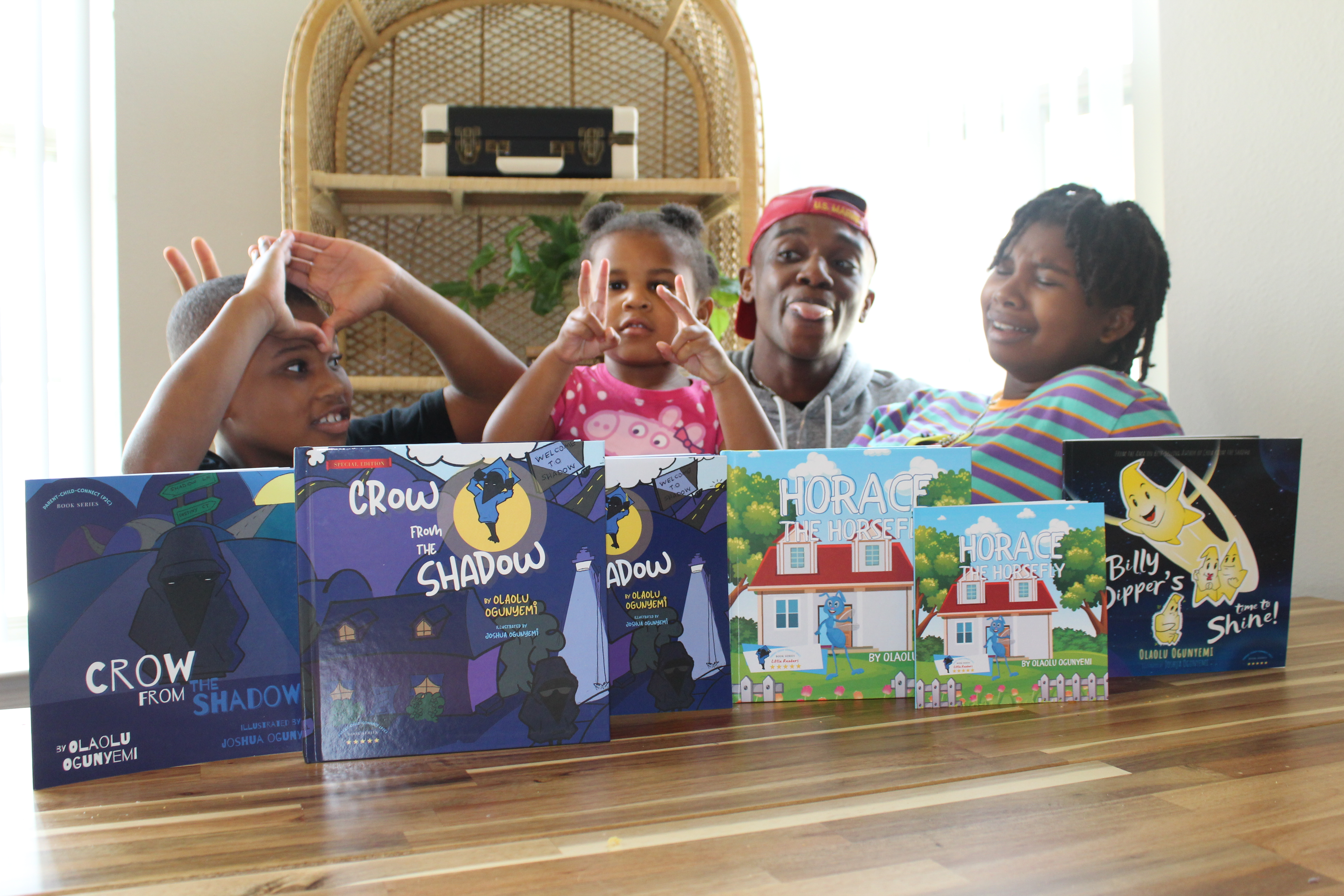 Happy Tuesday! I had a couple of heartening moments yesterday that I want to share as encouragement to the fathers and male role models out there. It started with my oldest daughter who told me how excited she was to share my website with her friends when given the opportunity in her Middle School class. Additionally, she received a perfect score on a writing assignment. When questioned about it, she said, “I must’ve gotten my writing skills from my dad.” It really warms my heart to see how much pride she takes in my work and accomplishments!

Later yesterday evening, my son had his first basketball playoff game. This is his first year playing basketball, but he has worked tirelessly to learn more and improve. His most significant improvement over the past few weeks has been his jump shot. To aide in this improvement, I showed him a hand placement trick to become more consistent and accurate. He immediately latched on to this advice and even taught a couple of his friends. So it made me proud to see him use this technique last night to score the most points he’s ever scored in a game. He made me more proud when said (after a loss), “I’m not really that sad because I scored. I can’t believe I scored all those points!”

Fathers and male role models, your actions may sometimes seem small, but your impact is eternal.

These occurrences may seem small, but they mean the world to me! Fathers and role models, it does not matter how “small” your similar stories may seem to others, it is huge for those you lead! So whether you are feeling like the best father/role model ever or you are feeling pretty down right now, you are doing an awesome job! Thank you for the sacrifices you make and for doing the “small” things that leave a lasting impact. You are awesome!

Even if you’re not a father/role model, do me a favor: find at least father and/or male role model and tell him, “you are doing a great job! Thank you!” Shake his hand, pound it, or give him a hug if you can. It will mean the world to him.

Have a great week!